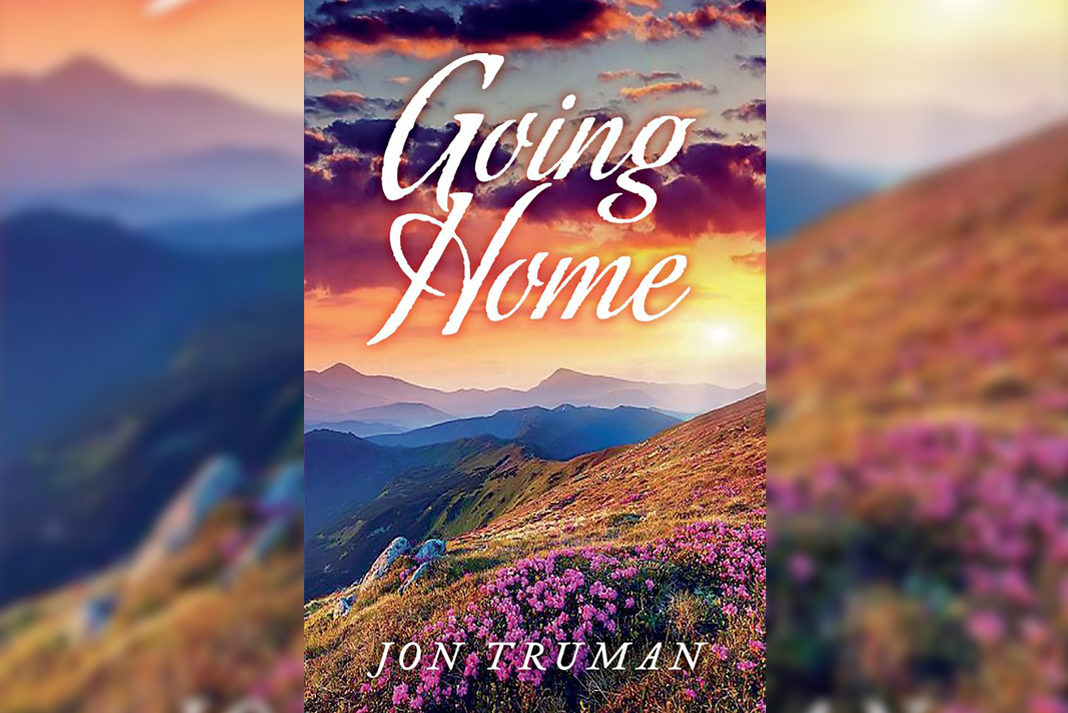 In 1949, Eric Arthur Blair, better known by his pen name George Orwell, wrote his classic novel, “1984.” He described a degrading, dehumanizing dystopia where the government had become “Big Brother” and freedoms were no more. Environmentally, politically, and culturally, the world he envisioned was in a state of utter collapse. Drawn from Scripture, “Going Home” depicts an even worse time period predicted to occur prior to the return of Christ. It is the story of four close friends; syndicated Christian talk show host Graham Bradford, his gifted wife, Breanna, who sees what no one else can see, and their best friends, Dr. David Morgan and his attorney wife, Alexis. Together, they live through the worst period of history, the End Times. Were it not for the global popularity of Bradford’s conservative Christian show, it would have long ago joined the graveyard of traditional, evangelical thought. Journey the Bradfords and the Morgans as they travel form the worst to the greatest of times–the return of Christ and the resurrection of all believers.

I Pray You Enough