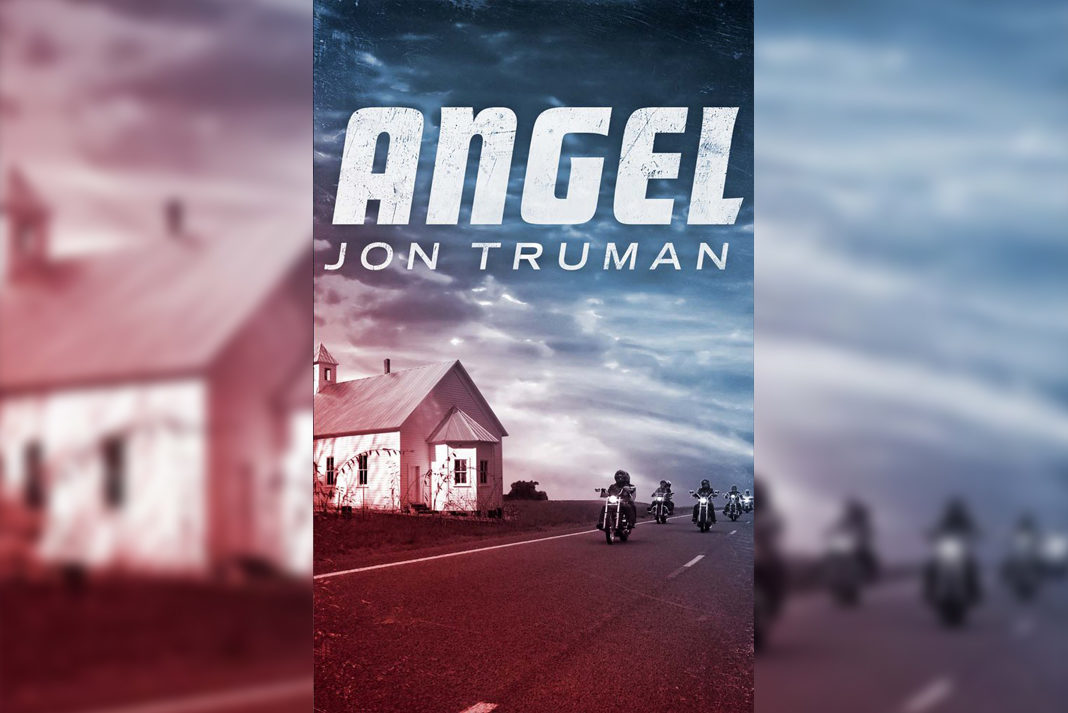 Devastated by the brutal murder of his young Cherokee bride and frustrated by the lack of progress in his wife’s case, novelist, Jesse Striker takes matters in his own hands. Aided by his former college roommate, best friend, and brother-in-law, Billy Whitecloud, he attempts to find his wife’s murderer. In the process, he is miraculously brought to faith when, in a way he could have never imagined—he discovers that his wife is very much alive.